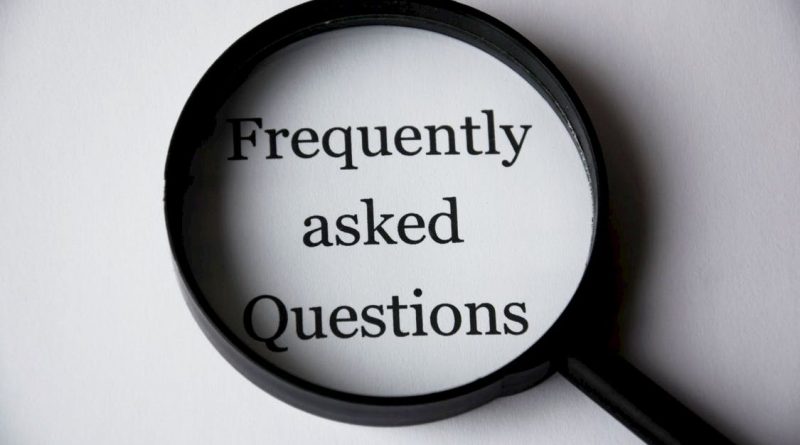 Music users
8 September 20177 May 2020 UPFR 32 Views 4 min read
What is a phonogram?
According to Law No. 8 / 1996 (with the subsequent amendments and addenda) – Article 103, paragraph 1 “Within the meaning of the present law, an sound recording or phonogram is considered to be the recording of the sounds from an interpretation or performance or of other sounds or the digital performance of these sounds, other than a recording incorporated in a movie or other audiovisual work.” In everyday language, the phonogram is often designated by terms like music, song, music record, sound record, track.
What is a producer of phonograms?
According to Law No. 8 / 1996 (with the subsequent amendments and addenda) – Article 103, paragraph 2 “the producer of audio records is the natural or legal person that takes the initiative and assumes responsibility over the organization and financing of the first sound recording, regardless if it represents a work within the meaning of the present law.”
What is a collecting society?
The collecting societies are legal entities constituted by free association rights holders. These societies are created directly by the rightholders of copyrights or rights related to copyright, as natural or legal persons, and act within its mandate and based on the statute adopted by the procedure prescribed by law. Collective societies act under the law provisions, they are appointed to act by the Romanian Office for Copyright Decisions, and are non-profit associations. Their principal tasks are to collect and to distribute the rights (the remuneration), whose management is entrusted to them by the specific category of rightholders they represent. Read more in Law No. 8/ 1996 with the subsequent amendments and addenda (Articles No. 124 and 125).
Which are the collecting societies appointed to issue licenses in Romania?
Currently, there are several organizations appointed by ORDA to collect remunerations in Romania – see the list on ORDA s website. For the public use of music there are three collecting societies issue licenses: UPFR, Credidam and UCMR-ADA.
Why there are several collecting societies?
The collecting societies (OGC s) represent different categories of rights holders as nominated by Law no. 8 / 1996. Each OGC is appointed by ORDA s Decisions for specific collections of fees.
What are the rights related to copyright and who are the rightholders?
The rights related to copyright are entitled to those parts that have contributed to a creation and these rights defined by law. For music records, these parts are the performers (instrumentalists, singers and others) and the producers of sound recordings (recording companies).
I need if I UPFR license or license CREDIDAM UCMR-ADA?
Yes. UPFR represents the recoding companies as rightholders on registered music and videos. CREDIDAM represents the rights of performers and UCMR-ADA represents the composers.
Each of the three collecting societies is appoited by Law and ORDA to issue licenses on behalf of the holders of rights group they represent. These three sites OGC operates separately, based on methodologies issued by the Decisions of the Romanian Office for Copyright (ORDA) and published in the Official Gazette.
Why do I need to pay any fee for an UPFR license for using music in public if I already paid for a CD or mp3 track?
When you buy a CD or MP3, you get the right to listen to this music in a private environment as at your own home or car, for personal use. If you play this music in a commercial environment where the public has access, you should apply for the specific license (see Licenses for Public Performance) and pay a fee for this use. If you want to create your own playlist by copying tracks on a media as cd, memory stick, hard drive, etc., you must apply for the license for dubbing.
For radio or TV stations, also for online radio and TVs, websites playing background registered music, ask for the specific license issued by UPFR.
If my company introduces supports and devices in Romanian from other European Union countries, in order to commercialize those products, do I have the obligation to pay the levy for private copying?
Yes. The levy is to be paid by societies that introduce supports and devices in Romania, from other European Union countries, as the ORDA s Official Note/ 2007 confirms.
Licensing for using recorded music in public is an international practice?
Yes. 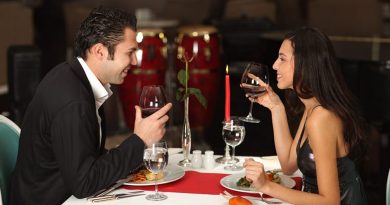 Do you use music for your business? 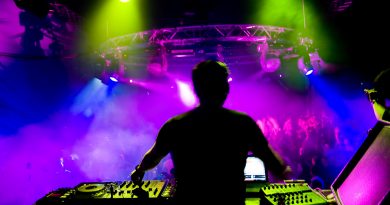 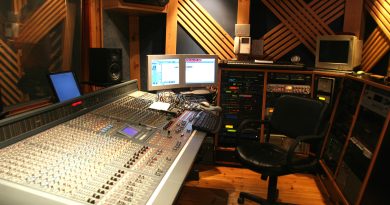