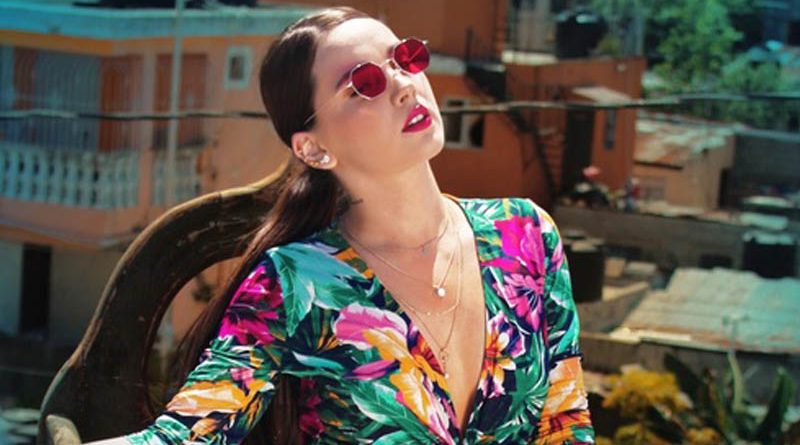 Who is Oana, the new latin queen of cool?

Oana moved to Spain when she was only 13 years old. In order to help her family, she started working from an early age, while finishing up highschool and discovering her passion for music along the way.

Her first taste of “fame” came when she was 18, after being noticed by a casting agent and offered a model job in a music video. During a trip to Ecuador, her beauty drew the attention of a national television channel that signed her right away.

Her one of a kind looks conquered both Ecuador and Latin America, where she was a part of TV Shows such as “Combate”, “Atrevidos” and “Soy el Mejor VIP”, helping her amass a following of almost 1 million people.

Deciding to put her TV career on hold for her true passion – music – Oana moved back to Spain and reached out to the Grammy-nominated producer Costi. Their musical chemistry gave birth to her debut single ‘’Duro’’.

Costi Ionita has worked aside artists such as Shaggy, Kat DeLuna, Mohombi, Bob Sinclar, Faydee and more. Recently, he released the song ‘’Rumba’’ with King Blak and Flama, that has been in Youtube’s Trending charts for a couple of days, with over 1 million views on Roton Music’s Youtube channel.

‘’Duro’’ is a mix of reggaeton and new age latino that takes you away to summertime and dancing on the sunny beaches of Ecuador. 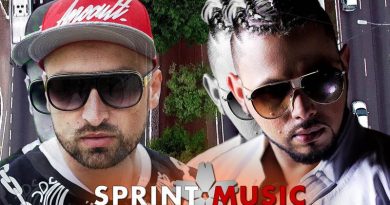 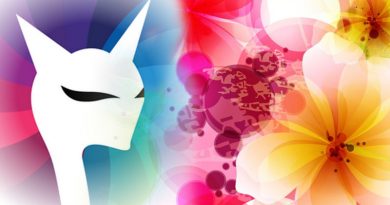 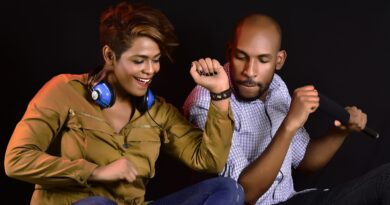