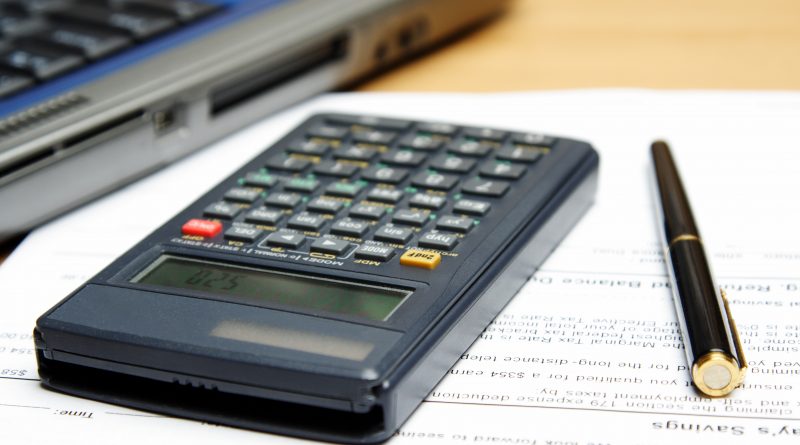 The amount of remuneration for the station is determined according to the methodology in force, published in Official Gazette Nr. 470 / 05.07.2011 by Decision ORDA No.216/2011.

The remuneration due to producers of phonograms for the use of commercial phonograms is estableshed by applying a percentage to total monthly gross income, according to the below mentioned thresholds, for each station owned:

The remuneration payable to music producers of phonograms is calculated according to art. 4 of the methodology published by Decision ORDA no. 216/2011, for each local/national station owned depending on the share of phonograms used in commerce programs (according to the above percentages), and by applying a rate of 1.5% in case of phonograms used in a share of 100% from the total broadcast time of programs. For a smaller percentage of usage, the 1.5% is reduced proportionally with the average music usage time in relation to the total aired time.

The remuneration shall be paid quarterly, until the 26th of the quarters following month for which is due, based on the invoices issued by UPFR according to the information submitted by you.

For late payment, the user owes penalties equivalent to the reference interest of the National Bank of Romania, related to the amounts not paid on time, calculated per day of delay.

Every semester, UPFR will request the Analytical balance and the Accounting balance in order to check the data of the remuneration calculation, according to the law and the methodology.

The total monthly gross income is defined by the methodology as the: „total monthly gross income, except the value added tax, obtained by the users from the radiobroadcast activity, including but without limitation, the income from advertising, barter, subscriptions, announcements and informations, phone calls and SMS surcharges, sponsorships, contests and games broadcast, renting airtime, other financial contributions, custom-made broadcasting revenues, income from joint ventures or other activities related to the broadcasting. Entering into the revenue base is the income belonging third companies especially production companies and acquisition of advertisement wherever are collected for the broadcasting business user and phonogram / ​​phonograms published for commercial purposes, broadcasting / broadcast and to the extent that there is an unfair transfer, contrary to honest usage in commercial relationships, specific in that field. “(Article 5, Decision ORDA No. 216/2011). 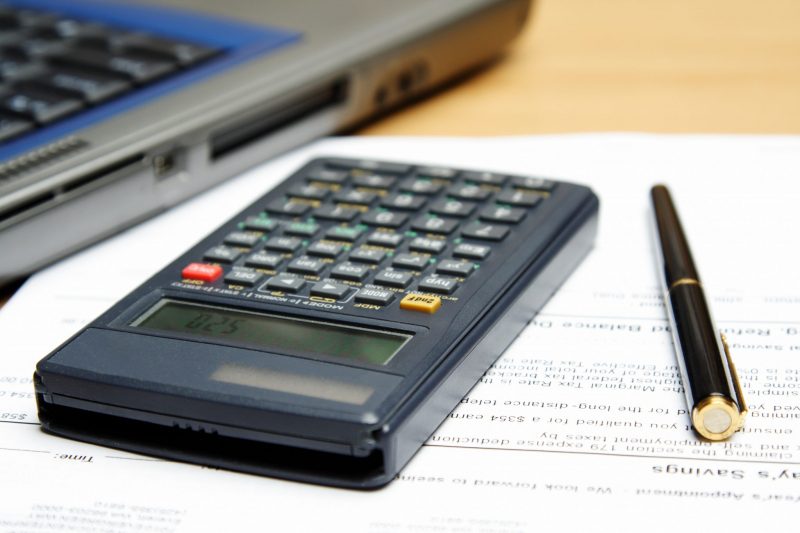 The amount of the fee to obtain the radio license

The amount of remuneration for the station is determined according to the methodology in force, published in Official Gazette Nr. 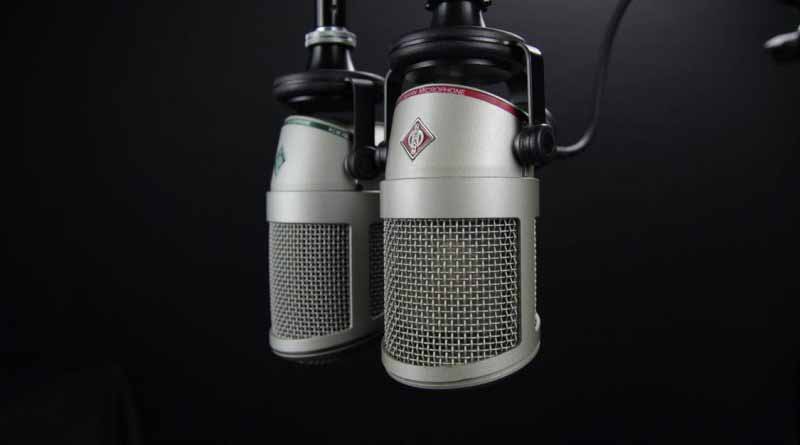 Procedure for obtaining the radio license

Complete the License Application (download form). Send the signed and stamped Application and a copy of each of the documents 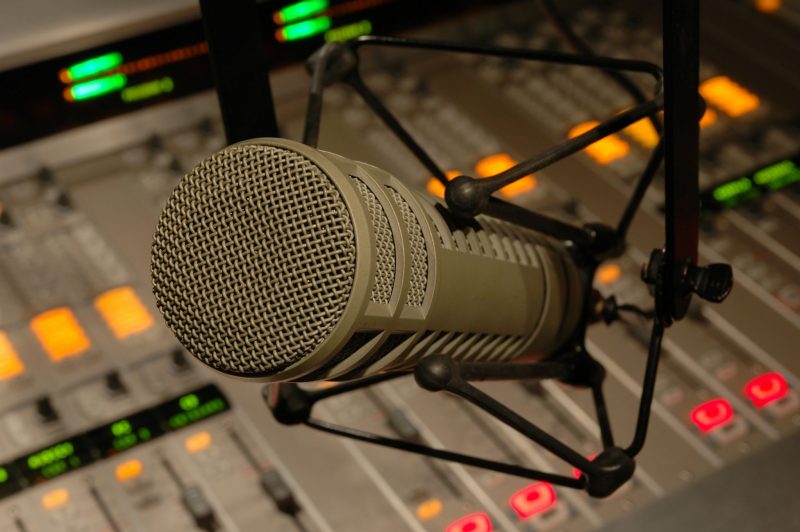 Methodology valid starting with 05.07.2011 Methodology regarding the remuneration owed to music interpreters or performers and music producers for broadcasting 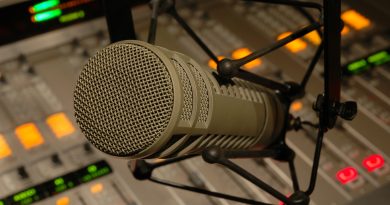 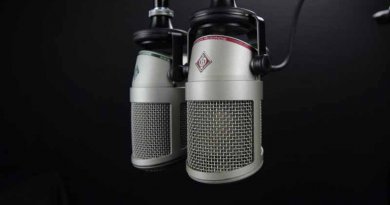 Procedure for obtaining the radio license 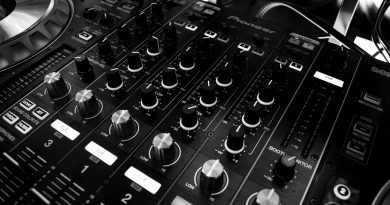