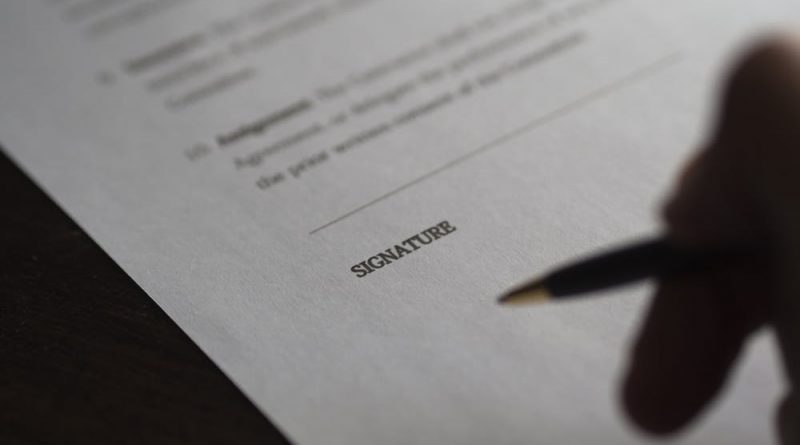 The Union of Phonogram Producers in Romania has as its main object the collective management of the patrimonial rights resulting from the exploitation of the phonograms based on and within the limits of the mandate given by the holders of these rights or on the basis of the contracts concluded with their representatives from the country or abroad, of the UPFR statute. 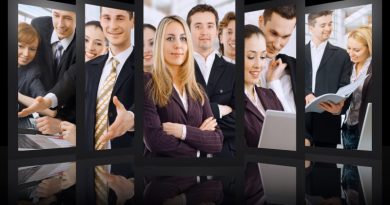 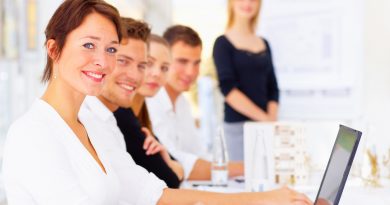 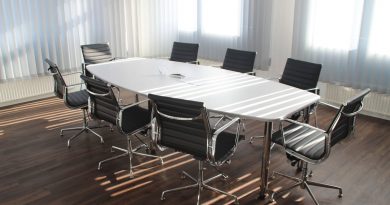 Dear members, Considering the postponement of the annual meeting initially established to take place on the Zoom platform according to

Other uncategorized cookies are those that are being analyzed and have not been classified into a category as yet.

Advertisement cookies are used to provide visitors with relevant ads and marketing campaigns. These cookies track visitors across websites and collect information to provide customized ads.

Performance cookies are used to understand and analyze the key performance indexes of the website which helps in delivering a better user experience for the visitors.